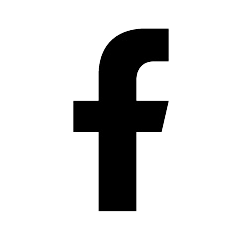 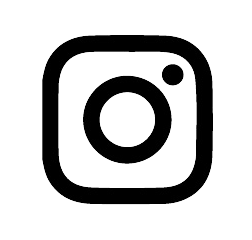 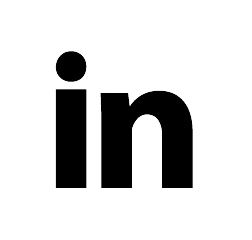 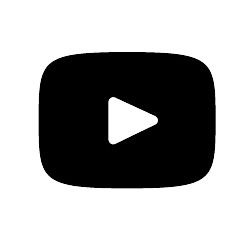 Graduated from the National School of Architecture in Rabat in 2006.

He founded TZA workshop In 2008, and has been awarded several times in Morocco and abroad. Especially the jury and public prize in "Architizer A + Award 2018", and the "Arab Architects Awards 2018" in Beirut. Moreover "Middle East Architects Award" in Dubai, as well as the "Golden A' design Award" in Italy.

His project "Wall of Knowledge" Was longlisted for "Aga Khan Architecture Award 2019". he also joined the technical reviewers team for "Abdullatif Al Fozan Award for Mosque Architecture" in 2019.

his architectural studio was selected as one of the top 4 architectural firms in Africa by the "Architizer 2021 A+Firm Awards" jury.